To properly identify and correct your roofing issues, prevent future problems and maintain and extend the life of your roofing system.

To share our expertise and guide you to the best possible choice to fulfill your roofing needs.

Florida Quality Roofing (FQR) was established in 2002 by German Duarte, a second generation professional roofing contractor.  Duarte’s father had been in the roofing industry since the 1980’s, which motivated German to open the company to join his father as he transitioned into retirement. They worked together for a couple of years until Duarte Sr. retired. However, FQR has remained a family owned and operated company throughout the years, with a successful reputation for honest and professional services.

In 2011, Duarte joined forces with his childhood friend and marketing expert, Stella Amador to help expand and grow the company.  Together they have continued to grow Florida Quality Roofing into a thriving business catering to the roofing needs of both commercial and residential customers throughout South and Central Florida (Miami, Fort Lauderdale, Palm Beach, Orlando and Tampa). 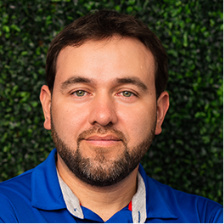 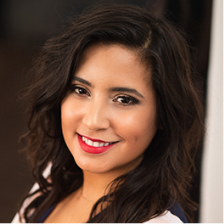 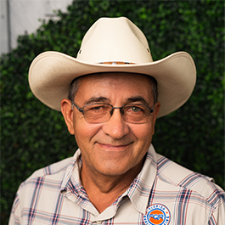 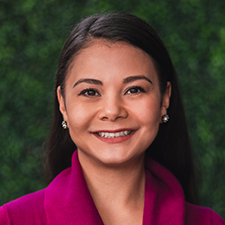 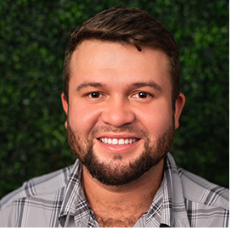 Our Client Happiness Team will be happy to assist you.

German Duarte is a second generation licensed roofing contractor who was inspired by his father’s strong work ethic and ideals to simplify the roofing experience. After attending Florida International University, German attained his roofing license and started Florida Quality Roofing, Inc. He and his father worked together when the company first launched in 2002. After his father retired, German continued to grow and expand the company.

This year German celebrates 19 years as the president and owner of Florida Quality Roofing, an accomplishment that can be attributed to his unyielding commitment to offering honest quality services. German is accessible and hands-on, overseeing our roofing teams on all projects. German’s greatest satisfaction is to be able to continue his father’s work.

Personally, German is a car enthusiast and enjoys learning how things are made. On his bucket list, he wants to visit the car manufacturing plants in Germany.

Stella Amador is a Business Management expert who joined Florida Quality Roofing in 2011.  Stella graduated from Nova Southeastern University with a degree in Psychology. Prior to joining Florida Quality Roofing, she was the Managing Director and Public Relations Manager for a multi-state law firm.  Her background in Marketing and Business Development has been essential to the growth of Florida Quality Roofing as a leader in the industry. Her attention to detail and passion for business have elevated the standards of the roofing profession.

Although Stella is passionate about business, as the daughter of a Jazz Musician and granddaughter to an Artist, her childhood was filled with both. She has an eclectic musical taste ranging from Jazz to Hip-Hop. Among music, she enjoys travel just as most of us and before joining Florida Quality Roofing she spent a year on a “working holiday” in Sydney Australia.

Justo Duarte is the proud father of German Duarte. He has been roofing since 1983, and introduced his son to the noble trade that is roofing. He watched German start Florida Quality Roofing in 2002 in Orlando. Although Justo semi-retired in 2006, his love for roofing and relentless spirit has kept him active in Florida Quality Roofing. His role as mentor to our production team is invaluable. He is always smiling and keeping morale high among our crews. Justo frequents projects in order to assist with quality control as well as ensure all safety guidelines are being followed.

Duarte Sr. is passionate about road trips, he’s traveled from Miami to Central America, most recently doing a cross country trip from California to Florida with his daughter.  His ultimate trip is to go from Alaska to Patagonia (The southernmost tip of South America).

Rhiannon is our newest team member and has extensive experience in customer service and administration. Her background in management and working in various industries from banking, medical, and yachting, provide her with a firm understanding of client needs, strong communication skills, and organizational logistics. Although Rhiannon grew up in Idaho, she calls Florida home. She moved to be close to her family and stays for the weather & her friends. Her passion and purpose is learning and self development, applying what she absorbs to her work and personal life.

Vincent is German’s cousin, no surprise as we’re a family company. He graduated with a degree in Agricultural Engineering, specializing in the development of social projects for low income farmers. He worked in his field for over 6 years in Nicaragua where he was a consultant to farmers to help improve production and in turn also improve their quality of life.

Vincent joined the Florida Quality Roofing Team in 2016 as our Assistant Production Manager, where he uses his prior training and experience to help run our projects and teams smoothly while maintaining our standards of quality workmanship. We look forward to seeing Vincent reach and exceed all of his goals professionally and personally.